« What Should I Keep in Mind, When I Remarry? | Main | Where Will Veterans Reside in the Next 25 Years? »

What Don’t I Know About Retirement? 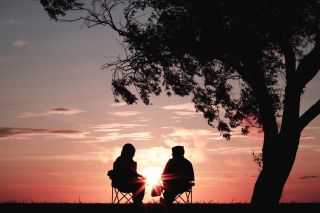 “Retirement is a topic that regularly makes headlines, and not all of them are encouraging. Americans are living longer than ever before, resulting in lengthy periods of post-career life.”

Investopedia’s recent article, “6 Surprising Facts About Retirement,” writes that if you think most people are saving more in order to prepare for their long-term needs, you’d be incorrect. The article provides us with some of the more startling truths about retirement in the U.S.

Begin your analysis, by looking at the amount of money you’ll need for retirement, based on your current spending and the standard of living you want. Then look at your savings balances and how much you’re saving regularly.

Roughly 55% of Americans build their nest eggs with a regular savings account. However, that might not be good enough, because of the low interest rates. Savers should consider other investment vehicles.